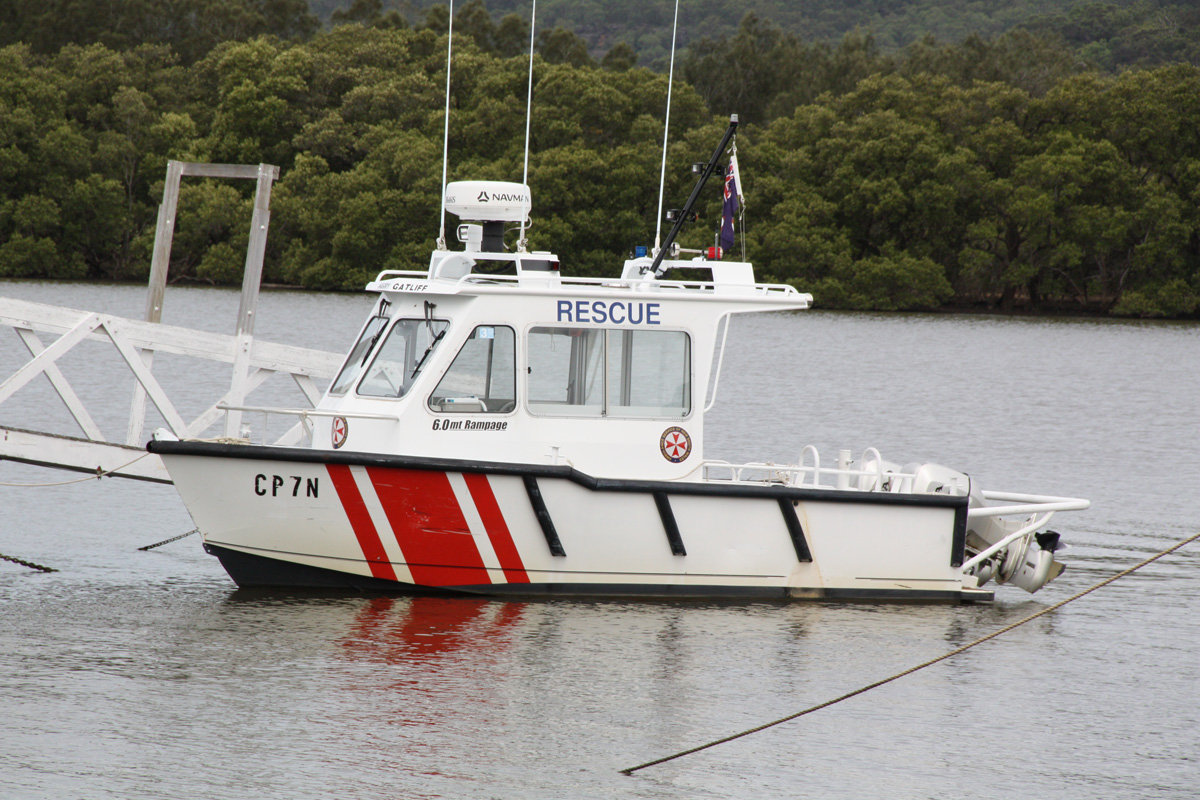 MR Hawkesbury is regularly called upon to conduct search and rescue operations at night in a number of weather conditions including fog and light to medium rain. The Thermal Imaging equipment will enhance the unit’s capability to operate in difficult conditions.

An example of the difference that the Thermal Imaging Cameras make is best explained when on one cloudy and moonless night when the MR Hawkesbury were called upon by the police to search for an overdue mail in a tender from a houseboat. “The vessel was moored near Dangar Island and with the rising tide it was through he may have drifted into Mooney Mooney Creek,”  recalls Unit Commander, Merv Collins. “The HW10 left the duty wharf at the Mooeny Mooney Club and proceeded to Mooney Mooney Creek and commenced the search using both of the search lights while the police vessel checked the main river.”

Having had no success during the night, HW10 changed crew at dawn and set off to continue the search. The missing tender, with a very cold crewman aboard was immediately sighted stuck on an oyster lease in Cogra Bay directly opposite the Mooney Mooney Club Channel.

“If the Thermal Imaging Cameras that Revesby Workers’ Club have funded had been fitted then the search time would have taken less than 10 minutes,” says Commander Collins. “The benefit to the community from the Club’s continued support of volunteer disaster management cannot be overestimated.”

A little ray of sunshine 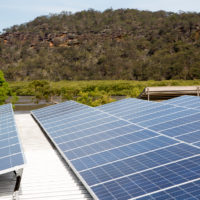 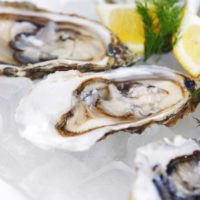